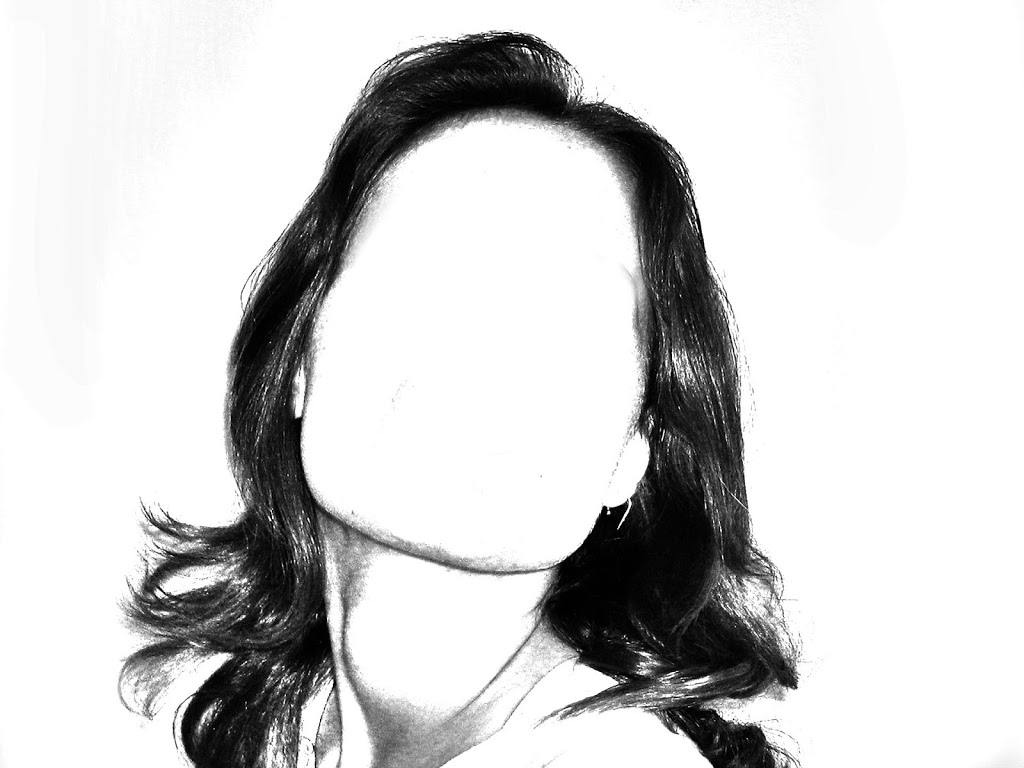 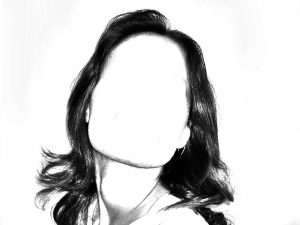 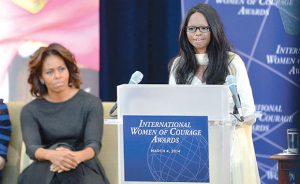 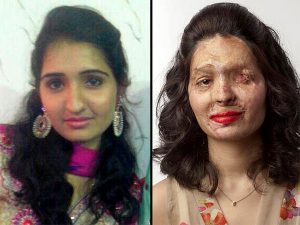 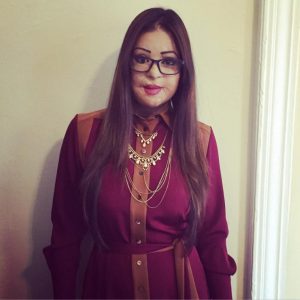 An Acid Attack is a crime of revenge. Its main purpose is to disfigure the victim’s face. The physical and consequential social scars make a victim feel lonely, broken, shamed and un-loved. Since most of these crimes are against women, it is up to us as a society to question the sense of entitlement that allows a man to easily cross the threshold of disappointment to vengeance. According to statistics, 300 acid attacks take place every year in India but by taking into account an estimate of the unreported cases, this number could be as high as 1000. Acid attacks are punishable with up to 10 years in prison but with acid available fairly easily, the crimes are not being contained. Organizations such as Acid Survivors Foundation India (ASFI), Chhanv – a support centre for acid attack survivors  and Make Love Not Scars are providing some much needed support to the victors.
The worse aspect of the crime is the impact on the victim’s confidence. This is something that we as a society are responsible for. Obsessed with beauty, we shame others who do not match the conventional standard. Here’s the request, next time you see someone who has already been scarred, let’s not add to their troubles.
Let’s not stare. Let’s not express pity. Let’s smile at them. Let’s send across some positive vibes their way. They deserve it.
Let’s also begin to appreciate beauty in a non-superficial way. This will ensure that the attackers will not have an incentive to carry out the attacks in the first place!