Abort the Growing Sexism in You because Evolution Demands it 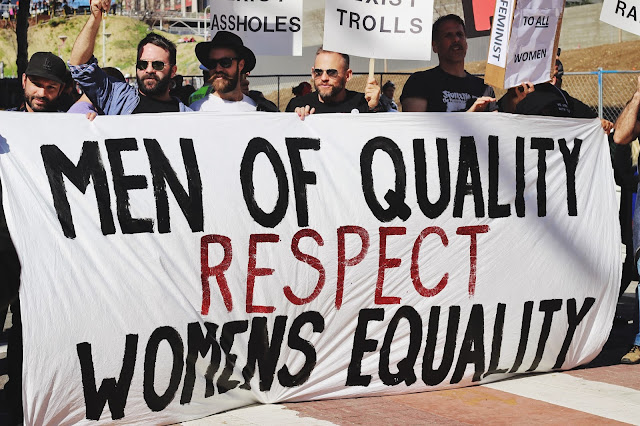 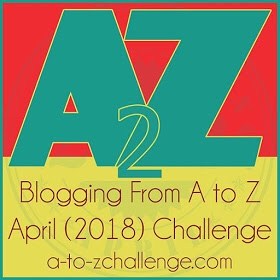