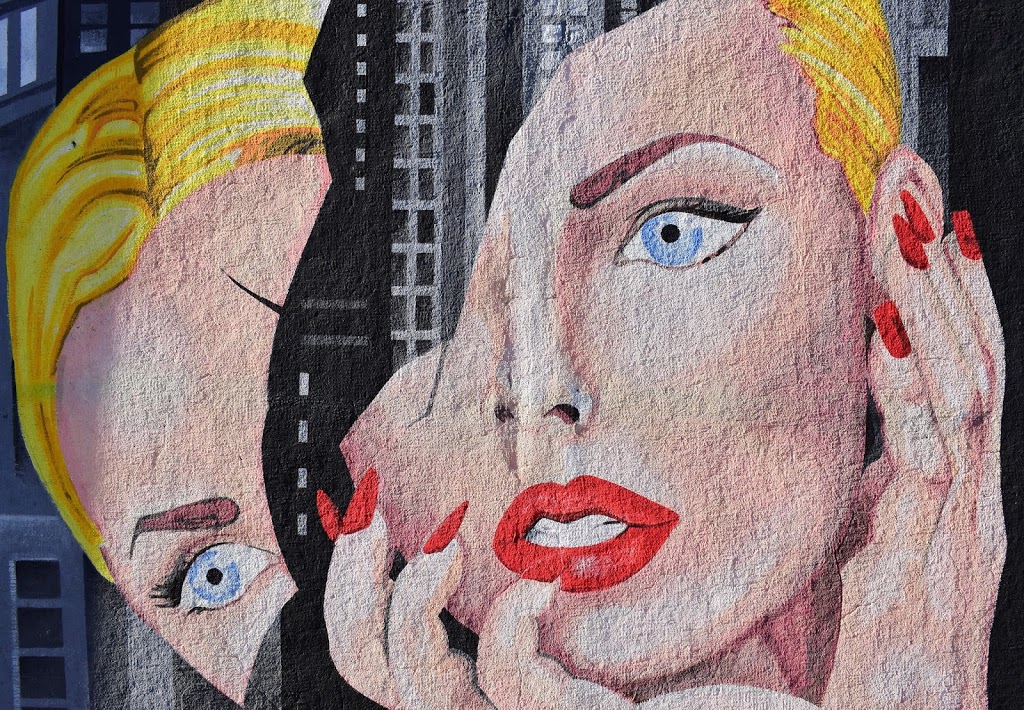 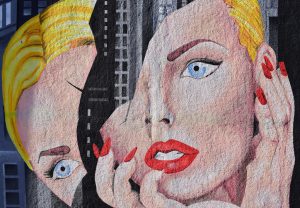 Through this post I would like to answer the important question: Is Feminism killing Femininity?
What is Feminism really?
Feminism believes in Equality. It anti-injustice.
Feminism questions gender norms. It condemns patriarchy and empowers women.
Feminism does not propagate supremacy of women. Neither is it anti-men. Nor is it against our culture.
Now let us see why some people think that this egalitarian principle is considered anti-feminine and whether this assumption holds any water. Here are some Myths about Feminism:
Feminists don’t like girly things
Here is the first paragraph from Wikipedia on Femininity
Femininity (also called girlishness, womanliness or womanhood) is a set of attributes, behaviours, and roles generally associated with girls and women. Femininity is partially socially constructed, being made up of both socially-defined and biologically-created factors. This makes it distinct from the definition of the biological female sex, as both males and females can exhibit feminine traits.
It sure seems so that Wikipedia supports Feminism. Because of this line – ‘This makes it distinct from the definition of the biological female sex, as both males and females can exhibit feminine traits.’
From the above line, it can be deduced that femininity is not restricted to just the female gender! Even males can be feminine. And if you are a Feminist, you will not think less of a man who is effeminate. I loved this answer from Manu Kanchan on Quora about how Feminism expands the idea of womanhood.
Now femininity is also socially constructed. So it could change from time to time. It doesn’t have to be a rigid definition.
The #LikeAGirl campaign threw light on the fact that sexism sets in from a very young age. It asked the important question why “run like a girl” could not mean “win the race”.
By the above logic, why does femininity have to mean “delicate” or “submissive”?
Why can’t femininity mean “strong” or “independent”?
Feminism doesn’t lay down rules and regulations on how people need to look or behave. As long as they are aware of their rights,
Feminism does not have a problem with people embracing their femininity whichever way they define it.
Feminists are not feminine and hence are not attractive
Traditionally women had to look a particular way (read: long hair, clear skin, pink cheeks, petite figure) to be considered feminine and hence attractive. But why does a world filled with millions of women, need to fit one mould? And why should they give in to someone else’s definition? Why can’t a strong or independent woman still be attractive to men? A secure and evolved man will be attracted to the qualities that make a woman stand out rather than those that make her fit in.
Just like the definition of femininity is open to interpretation, so is the subject of attraction.
Femininity is a part of our culture while feminism is not
Femininity has traditionally been associated with stereotypical roles based on stereotypical behaviours. Based on the notion that women are more kind and caring, they have been expected to play roles of caregivers: homemakers, doctors, teachers etc. Feminism questions these norms. It encourages women to pursue a profession most suited to their individual strengths. Division of labour in earlier times was based on strength. Today when jobs are all about mental abilities and aptitude, the traditional roles don’t make sense. But it does not make it against our culture or tradition.
People define their culture, not the other way around.
Feminism has killed romance
Some people argue that Feminism is unromantic. I would vehemently disagree. It is the Feminist that wears its rose-tinted glasses and imagines a world where a woman is truly at the centre of her own world. She doesn’t need permission from anyone to pursue her dreams. She doesn’t have to wait for her Prince Charming; she could pursue him. He doesn’t have to be the only one lighting the scented candles, she could surprise him as well.
When a balance is achieved in giving and receiving, both men and women can experience romance.
Feminists traded femininity for power
Now, I have to admit that women have in the past, tried to look like a man by wearing trousers to work so that they would fit in. Today more and more women dress whichever way the wish. But when Feminism preaches equality, it does not mean men and women have to look alike. According to Feminism, anyone who has the capabilities to get to the corner office, he/she must sit in it. It should not matter what they look like or wear.
One’s gender definitely should not be an impediment to their professional pursuits.
From the above I guess it is clear that –
Feminism hasn’t killed Femininity. It has redefined it.

Follow Ashwini's Perceptions on WordPress.com
#BlogChatterA2Z Challenge #femininity #Feminism A-Z of Feminism A2Z Challenge 2018 Feminism redefines Femininity
« Previous post
All are equal in the eyes of the law…or are they?
Next post »
Jaane do nahin…Jaane do